VoIP systems employ session control protocols to control the set-up and tear-down of calls as well as audio codecs which encode speech allowing transmission over an IP network as digital audio via an audio stream. The choice of codec varies between different implementations of VoIP depending on application requirements and network bandwidth; some implementations rely on narrowband and compressed speech, while others support high fidelity stereo codecs.

Some popular codecs include u-law and a-law versions of G.711, G.722 which is a high-fidelity codec marketed as HD Voice by Polycom, a popular open source voice codec known as iLBC, a codec that only uses 8kbps each way called G.729, and many others. 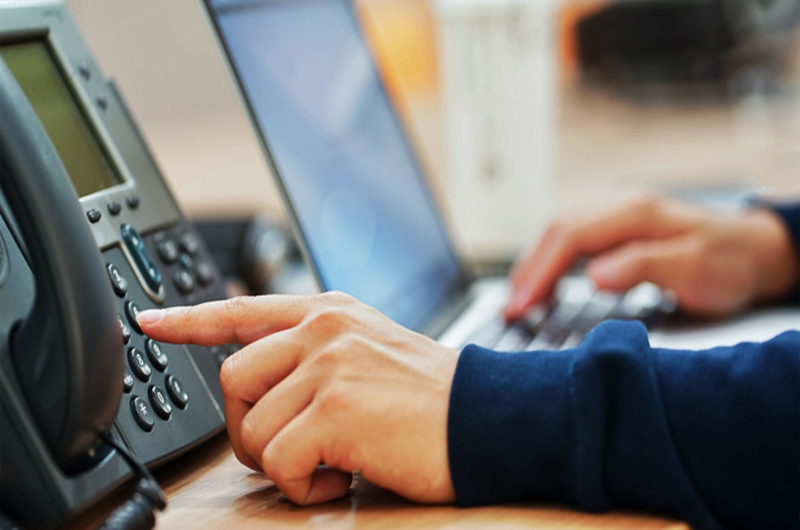 We, at VoIP Infotech, offer our clients following suite of efficient and modern telecom solutions with ensured smoothness in functionality:

A major development that started in 2004 was the introduction of mass-market VoIP services that utilize existing broadband Internet access, by which subscribers place and receive telephone calls in much the same manner as they would via the public switched telephone network (PSTN). Full-service VoIP phone companies provide inbound and outbound service with Direct Inbound Dialing. Many offer unlimited domestic calling for a flat monthly subscription fee. This sometimes includes international calls to certain countries. Phone calls between subscribers of the same provider are usually free when flat-fee service is not available A VoIP phone is necessary to connect to a VoIP service provider.Best telecom billing software company in India

Reason For Choosing Us

Working With The Best